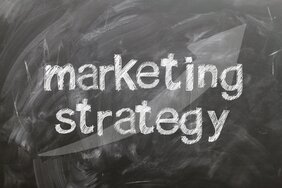 This change embodies the successful integration of HP Pelzer into the Adler Group after the initial acquisition of the majority shares in 2011 and full 100% ownership in 2013. The combined group brings value through delivered innovation in acoustics and thermal solutions to the automotive industry worldwide.

After experiencing growth in Italy, Europe and Mercosur, Adler acquired the former HP Pelzer Group to secure its continuous growth strategy within key market sectors. This successful acquisition then allowed the newly formed Adler Pelzer Group to build on its technological strength and customer orientation to embark on a journey with double digit growth, and establishing its financial solidity recognized by three successful bonds placed on the market. The opening of Slovak Bratislava production facility in summer 2017 and the integration of Cab Automotive (UK) in autumn are the latest building blocks to the Adler Pelzer Group growing edifice.

The roots for the Group success are summarized in the “7P’s”, Passion, Paradigm change, People, Pace, Process, Products and Performance. They are conveyed by the new Corporate Identity in gradual deployment around the world:

Our website uses cookies and services from Google and Youtube. We need your consent for this. Please find more information in our LEGAL DISCLAIMER. You can change the settings in the LEGAL DISCLAIMER settings at any time.